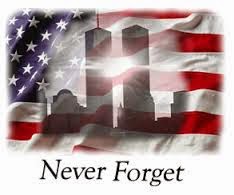 Memorable words to commemorate the bitter anniversary of the fall of the World Trade Center in New York City, 9/11/01:

The refrain of a song I wrote that day, simply titled “9-11” 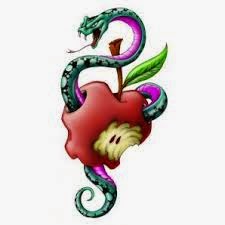 The great Big Apple has been bitten,
And the serpent slithers away,
Spitting the bitter taste of evil
into our gaping mouths....

Looks like life is not a garden after all. 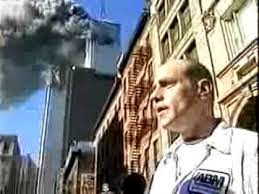 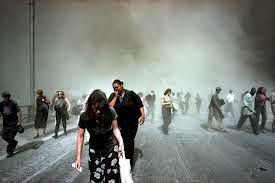 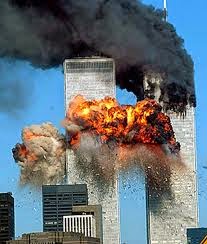 The trunks of the Apple tree have toppled,
And the tree rings were erased
By the snake tracks that defaced
the land we love.... 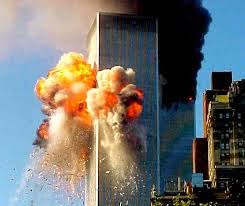 Looks like life is not a garden after all.

Another passage from a thematically similar poem I wrote in 2001, “Martial Arts”

Combustible humans,
Ignited by the most potent explosive, Hatred,

And propelled by the cumulative venom,
Fermented over thousands of years,
Since the first vile act of Cain against Abel, 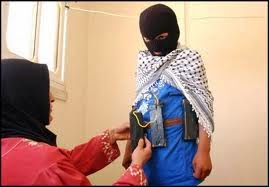 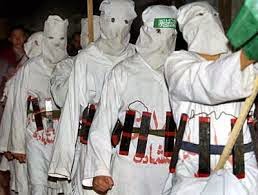 These glazed-eyed sheep
Smirk as they advance upon us;
Armed with the crudest weapons
And delusions of grandeur—
And we crumble from disillusionment
About the definition of power. 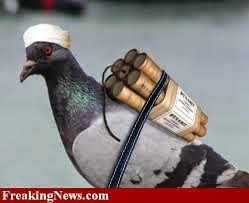