THE GLINT ON BROKEN GLASS

Anton Chekhov (not the guy from "Star Trek," but the renowned doctor-author-playwright) deeply enriched the old adage "Show, don't tell" with these awesome words:


"Don't tell me the moon is shining,
show me the glint of light on broken glass."


I reserve the adjective "awesome" to describe things that take my breath away, and that description of "showing" writing certainly awes me with its poetic prose. An image instantly appears like a photograph in my mind. A memorable image. 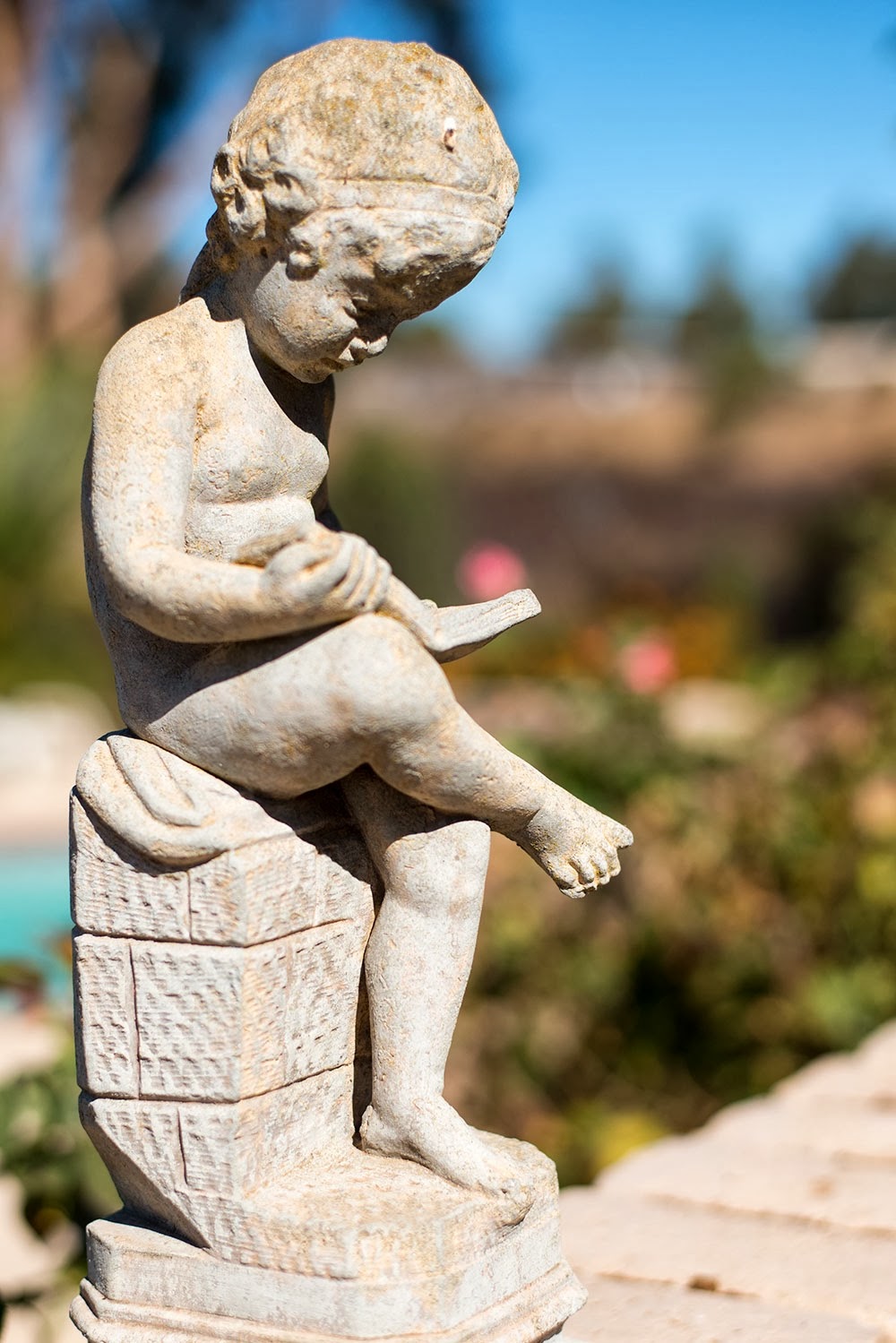 This got me thinking about other memorable images that form a Pinterest-page-like collage in my mind, images that also color the way I write my own prose. I started looking through books I've read recently on my Kindle, specifically at the notes I appended with each reading. Here are a few indelible images I'd like to share with you now, to inspire your emulation in poetic prose. A heightened awareness of poetry leads to a deepened development of imagery.


I added that last example from my own work to show that I find inspiration in the poetic prose of other authors--rather than to tell you that. This blog is meant to show.
Posted by Susan L. Lipson, Author & Writing Teacher at 3:52 PM No comments: 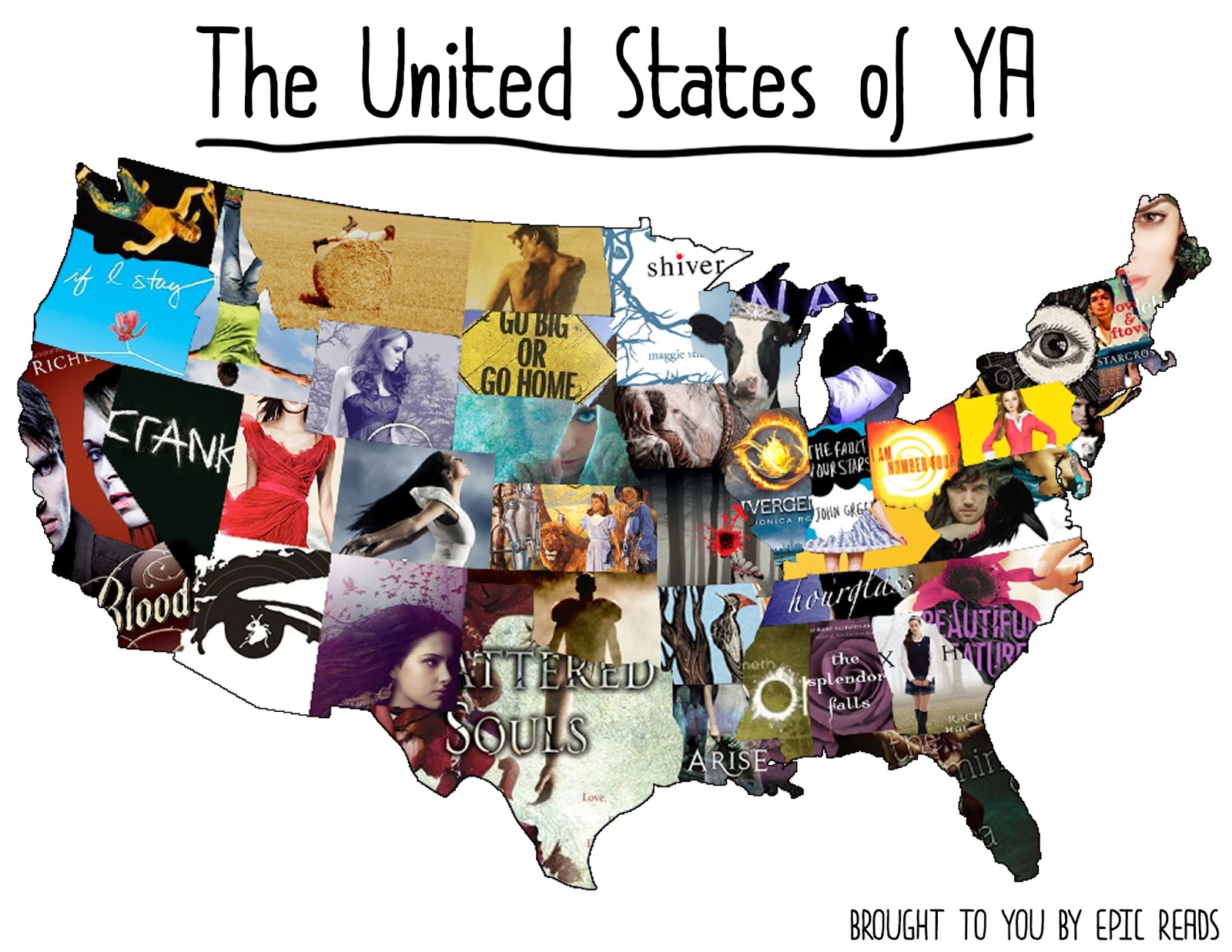 Editors and agents at writers' conferences always say that teen protagonists should sound like teens in YA literature, not like adults speaking through teenage characters. I have edited a few YA fiction manuscripts for fellow authors, and have written notes in the margins such as: "Adult sensibility--revise," "Heavy-handed--kids don't talk this way," "Intrusive narrator!," and "How old is she supposed to be?" I sometimes wonder, when YA characters speak like adults, with hindsight-colored voices, whether the author has actually listened to any recent conversations between teens--as opposed to simply talking TO teens.  (NOTE: Teens talk differently to adults than they do to other teens.)

Leading my writing workshops for teens and hanging out (as invisibly as possible) with my teenage kids and their friends have done more to hone the authenticity of my teenage characters' voices than reading books like _____ (fill in your own title), by authors who think they know teens because they were teens and have strong memories. That's not to say that I don't "mis-hear" my own teenage characters at times, and have to revise their dialogues or narrative voices. I do, often. All YA writers have to know that they don't necessarily get the voices right in the early drafts.

But that knowledge frustrates me when I read a YA book that obviously needed revision for the sake of authenticity, and somehow managed to get published with passages of dialogue that sound like actors, playing teenagers, while doing a table-read of a script before production. I read such books as if I were a director, at that same table read, redirecting the players to deliver their lines more like teenagers--with more pauses between their instantly delivered, perfect analogies and literary allusions; with fewer polysyllabic words that betray the author's word-crafting behind the scenes, like the Great and Powerful Oz behind the curtain; and with more uncertainty, since teenagers rarely feel sure of themselves and their reactions to others. I love beautiful dialogue as much as any reader; however, I have to believe that I'm hearing it through the mouth of its alleged speakers.

Recently, one of my teenage students gushed to me about a book she adored, one which I didn't adore, because the allegedly adolescent characters seemed to have incredibly sophisticated, unnaturally poetic, college-lit-major kinds of voices--in short, they sounded to me like puppets for the author more than real teenagers. Even their literary and art-related allusions gave them away as impostors, in my mind. The student concluded her speech by asking me, "Have you read it yet?"

I nodded. "And I liked it, but not as much as you did, apparently."

"Whaaat? Really? Why not?" She looked like a deflating balloon.

"Well, don't get me wrong. I appreciated the story and the characters were interesting. They just didn't sound like teenagers to me, and that's why I didn't love it. I would have loved the book if they were college students in their 20's; then they would have seemed real to me. Their dialogue didn't sound like any teenagers I know. And I know some pretty smart teenagers!" I winked, indicating that she was one of those smart teenagers.

"Aw, seriously? I LOVED the dialogue!" She frowned. "Gosh, me and my friends talk like that!"

I smiled, but politely repressed my laugh. No, you don't.  I let a shrug be my reply. I wondered whether I, as an adult and a writer, not only speak differently than a teenager, but also read differently.

Maybe teens are willing to overlook realism because they like characters who talk the way they wish they could talk--or the way they think they do talk?

Maybe the adult readers who adored the same book simply have no recent experience with teens to contradict the discussions they read in this same book, and just assume, "Well, they're really smart kids, I guess." Or: "That's how we talked as teens." Or maybe they just wish that all teens were that brilliant and quick-witted!

Maybe the publishers and reviewers who rave about the book follow the TV model of shows like "Glee" and "Pretty Little Liars," in which clearly adult actors play high schoolers and the viewers just accept the incongruity as "artistic license?" Or maybe the book was actually written with 20-something-year-old characters, but then the marketing department pointed out that the audience would be much larger if the characters' ages fit the YA model? (I would find that explanation most soothing to my confused author self, albeit still frustrating.)

I ASK YOU, MY DEAR READERS: Does authenticity in characters' voices matter to you? Do the identities of the ones uttering poetic prose matter less than the memorability of their lines?
Posted by Susan L. Lipson, Author & Writing Teacher at 1:31 PM No comments:

Have you seen, perhaps at a craft fair or a store selling tools for meditation, this kind of "singing bowl" from Tibet? Made of brass, this bowl will produce a resonant, melodic hum when tapped with a thick wooden stick, which you then lightly drag along the bowl's rim to enhance the reverberations. The quality of the sound depends not only on the bowl's material and form, but also on the tapping technique. I've watched shoppers at craft fair booths send sounds reverberating past their closed eyes and beatific smiles, while others shrug at the dull, short clang their strike produced, and then set down the bowl with a "why-would-anyone-buy-that?" kind of look. 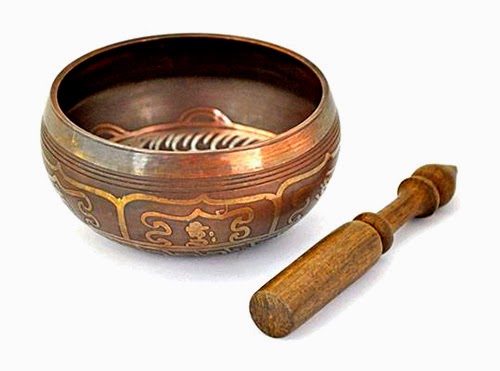 My point is this: resonance results from solid, high-quality materials; patient, persistent practice of the proper technique; a graceful touch; and respect for the creative process and all that goes into producing beauty (from the bowl maker to the merchant to the consumer to the listening bystander).


So, even if we writers have employed all of the qualities for resonant words, and have earned high praise from other writers and literate readers, why is it that some editors and readers still shrug at our words when we long for them to smile beatifically? Again, I think of the shopper's approach to the Tibetan singing bowl. If he's only looking at the bowl because he's trying to act polite to the vendor who made eye contact with him while holding out the bowl and the stick, then he will never appreciate the resonance meant for open minds and ears. He is only passing by on his way to a specific booth offering exactly the kind of craft he has on his shopping list. He is like the editor who has no intention of considering any writing for publication other than the type he has in mind as he peruses his mail. If a work doesn't fit his predetermined needs, he rejects it with the same forced politeness he used while skimming the surface of the piece as a friendly shopper (editor) should. In short, the shrug and the "why-would-anyone-buy-that" look in response to our words may have nothing to do with their inherent resonance; closed minds simply ignore what they have no interest in buying.

Writers of memorable words: Remember that editors, and readers in general, are shoppers. Some of them are open to discovering new treasures to fulfill their needs--and possibly even to redefine those needs. Others only seek what's on their predetermined shopping lists. We writers need to shrug off the shrugs and keep tapping the bowls of creative energy.

The Poetic Sigh of an Empty Nester 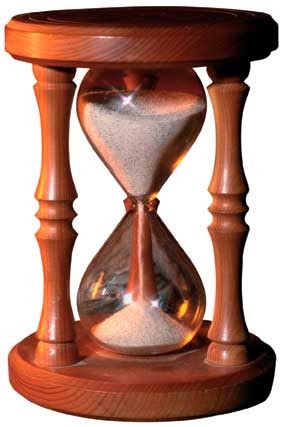 The top of my hourglass,
filled with the promise of
densely packed, precious family moments
only two weeks ago,
has emptied now,
like my nest.


Sparkling grains streamed too quickly
through the narrow passage called “winter break,”
and with a sad whoosh,
settle into the bulbous base
as memories,
while my kids resettle into their
homes away from Home.
And I wait for the next rotation
of our glass. 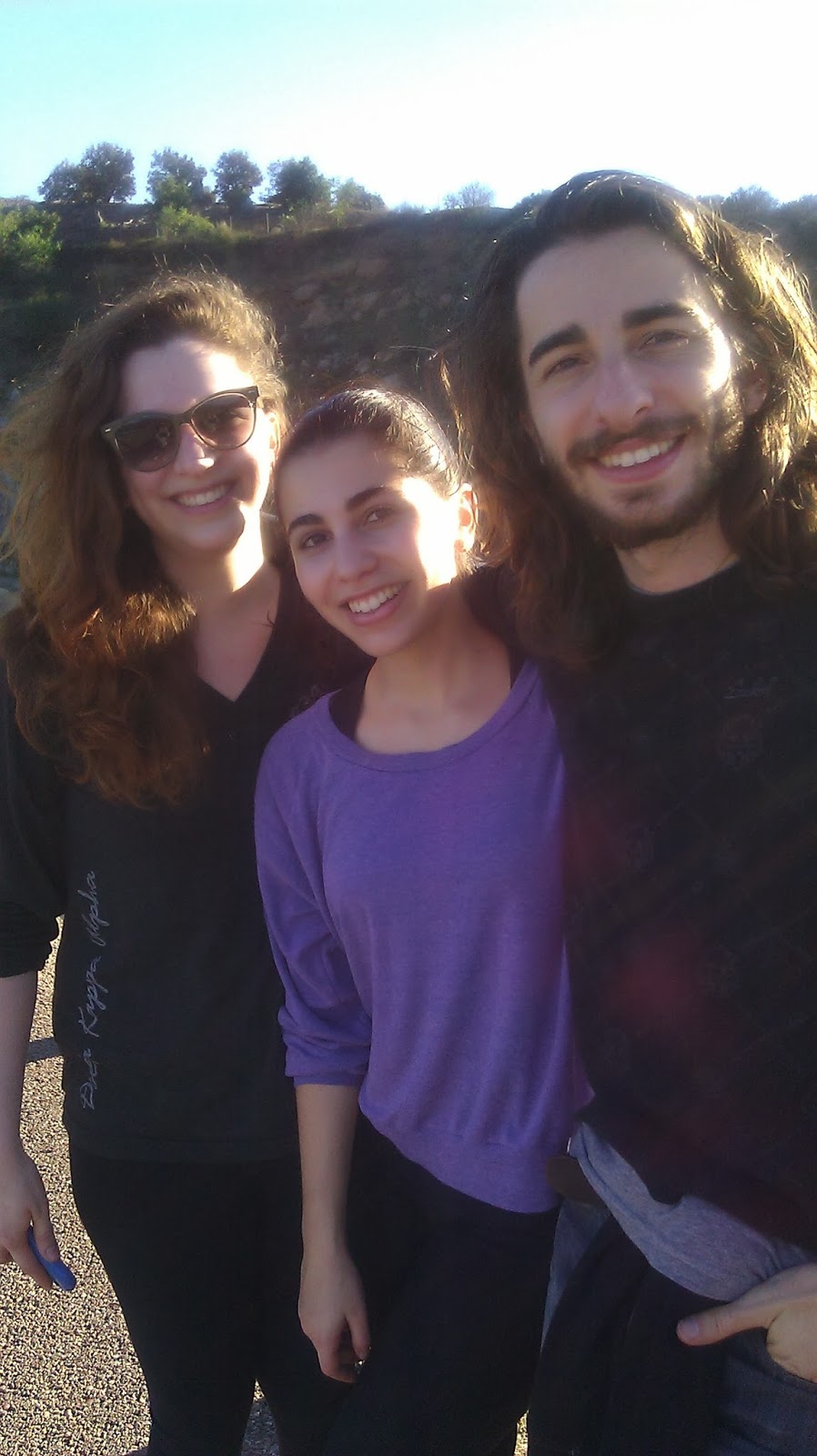