CARETAKER and CAREGIVER: The Ironic Role of an Adult-Child of Aging Parents

How is it that one can be both a CARETAKER and a CAREGIVER simultaneously? This blog post is not an exploration of the irony behind certain English words, but rather, the irony of being an adult-child of elderly parents (ages 79 and 86).

After almost three weeks of a caregiving stay with my parents in Michigan, following my mother’s knee replacement surgery, I finally have the urge to write a blog. Sometimes my mind is too full to write, if that makes any sense to you, and my emotionally challenging hometown visit was indeed one of those times. I’m sharing here some of my memorable moments through two new poems:

The staples that pulled together
the skin over her new knee—
as well as me to her, and her to me,
in a bond renewed by her surgery—
those staples have been removed, and yet,
the bond still holds,
miraculously.

Healing has begun with role reversal;
bending has occurred with shared pain and exhausted laughter.
Erosion has ceased, replaced by new support;
and grace and stability, not crutches of any kind,
can help her—and us—move forward now.

And as for the scars that remain,
which will fade in time with tender care,
those scars will serve as a reminder:
even damaged things can be repaired
and renewed. 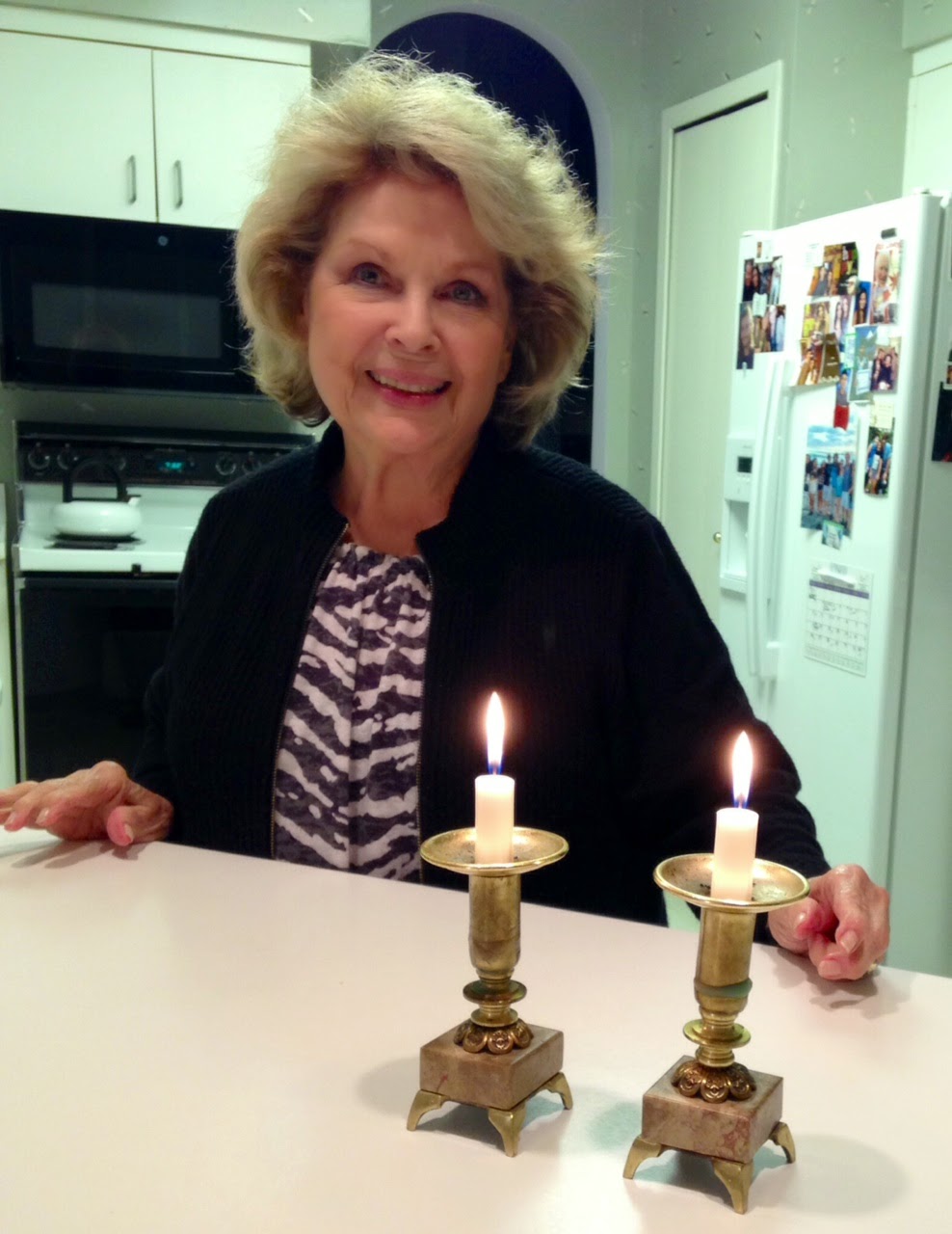 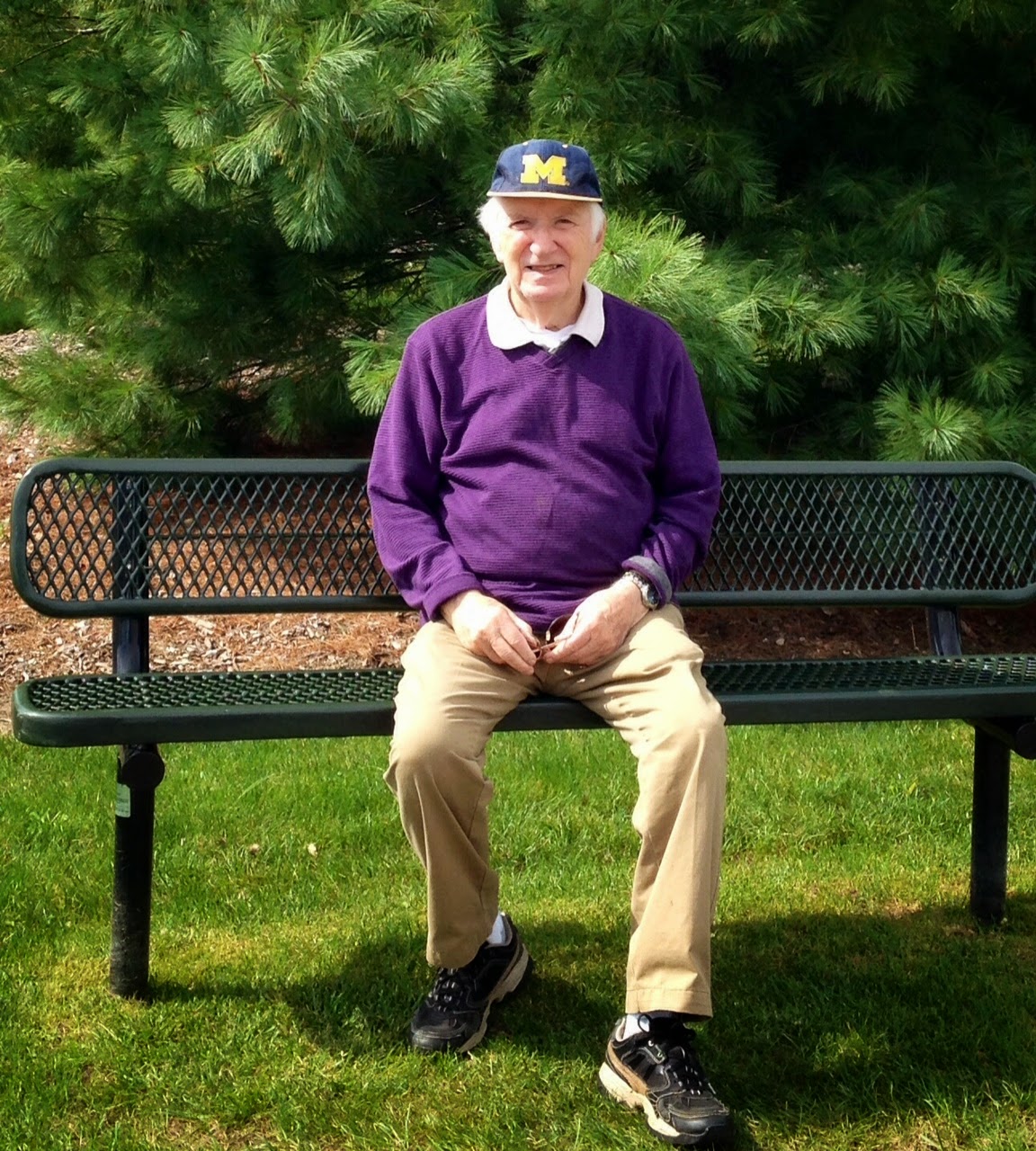 “You’re Okay by me” has sufficed
where “I love you” would have been said,
if my Dad didn’t find those words too sacred to utter lightly—
or too frightening to utter at all.
But as we round the track of life,
with him holding my arm—
not to pull his wandering child along,
but to grasp Adult-Me for extra support—
I jar him to a stop by asking if he loves me,
after years of “Me too’s” in reply to my never-echoed declarations.
And he says, “Of course I do,”
but not “I love you.”
And I point that out, and then ask him to say it while looking into my eyes.

Those three words bring redness to his cheeks,
wetness to his eyes,
trembling to his hands,
and an echo from me,
followed by a long hug.